It was during the provincial ship of Mother Mary Espirith that the SABS. St.Thomas province extended its missionary activities to the Kanyakumari District, the Home Mission of Changanacherry Archdiocese. Thus the long cherished dream of Rev.Fr. Mathew Vakkayil [late] and Rev.Antony Porookara were fulfilled. They had always asked us to start a convent in Soosaipuram. With the permission and  blessings of His Grace Mar Antony Padiyara a convent  was started in Soosaipuram on April 24,1980 with Sr.Mary Julith ( Superior), Sr.Annie Kurialaserry, Sr.Mary Magdalene and Sr.Alphonse Puthenpurayil as the first members .The sisters were working in 4 other sub stations also which later developed into parishes. They were very active in evangelization, house visiting catecatical work and M.C.H.programme. The starting of the nursery was a new step in the field of Education.Now the school has developed into a higher secondary school. From the beginning till now, our sisters are responsible for the working of the school.

The presence of our sisters was a felt need in  Killiyoor and Mankarai, the sub stations to do the pastoral work and house visiting more effectively. So on April 27th, 1982 a convent was started in Killiyoor with four sisters. From then onwards, our sisters are doing pastoral work and house visiting. Now there is a Nature Cure hospital and Yoga centre, which is a blessing to many patients.

A convent was started in the Diocese of Vellore on 28th May 1985 in response to the request of the Bishop of Vellore, His Excellency Rt.Rev.Dr.Michael Augustine and Rev.Fr.Kurian Nilapapna, the nephew of Bishop Thomas Kurialaserry, our Founder. The development of the poor and the uneducated people of the village was the aim of the sisters. Also they aimed at the formation, education, health and hygiene of the people. The sisters started a nursery up to standard 10 due to the untiring efforts of the sisters. Pastoral house visiting also is done effectively. They also manage a free boarding for girls.

It was because of the special interest of Rev.Fr.Kurian Kumbluvelil that a convent was started at Thandrampett in the Marian year of 1988. There the sisters are doing family apostolate and parish work among the people of the locality. Besides the sisters started a nursery school which has developed into a matriculation school up to higher secondary, thanks to the dedicated work of the sisters.

On Nov.4th 1993 a convent was started in Paruthivilai, 8km away from Nagercoil in Kanyakumari Dist.Soon a school, Bishop Thomas Vidyalaya- Santhi Nilaym was started for the mentally challenged children. Here sisters are doing a remarkable service to the Children.Now there are about 108 childen in the school. Besides, there are 8 CBR centers, having 75 students.the government has given recognition to the school and also for the ‘Infant Stimulation Centre’. Sisters are engaged in pastoral work and family apostolate in this parish.

It is at the request of the Bishop of Ootty ,Rt.Rev.Arul Das James [late] that the parish priest Rev.Fr.M.D. Joseph invited us to adore in the Sacred Heart Cathedral, OOty where there was Perpetual Adoration. So because of the hard work of Rev.Fr.M.D Joseph , a convent was started in Ootty on Aug.6,1994.the sisters conduct adoration in the church daily from 8.am to 5pm. And pray for the whole world.

A convent was started in Chevilai on 22nd December 1988 and a school for the mentally challenged children also was started. Now more than 75 children are getting training there. All the expenses of the special school were met from the social work fund of the province. In 2005 we started a free boarding for the girls of the tsunami affected area with the help of generous people from Netherlands, Italy, Germany and USA. The sisters are doing pastoral work and family apostolate in the parish.

On August 7th 2004, a convent in the Mankarai parish was started for the spiritual and social welfare of the people of the locality. Besides pastoral work and house visiting, the sisters are giving training in tailoring and stitching for more than 15 women in the Chantal social centre started in 2005. There is the exposition of the Blessed Sacrament almost everybody and the people of the neighbourhood often come for the adoration.

In the silver jubilee year of Tamilnadu Mission on 25th April 2005, the foundation stone for a CBSE School in memory of Pope John Paul ll was laid in Kulashekaram by His Excellency Mar George Alencherry, Bishop of Thaukali. Two sisters have started living there in a rented house on 15th August 2006 for the preliminary preparation the construction of the school . On June 5th, 2006 a nursery school was started and now it has grown up to Std ll.

As a Centenary memorial the Tamilnaud Mission was declared a Region on 25the March 2008. In a grant meeting held at Soosaipuram, Mother Stella Maris, our  Superior General, declared the TamilNadu Mission a Region , His Excellency Mar George Alencherry, the Bishop of Thukkalai, inaugurated the Region.

On May 18th 2008 a convent was started in Masinagudy in the Diocese of Ooty. Three sisters are staying there and serving in the field of education, doing pastoral work and house visiting. Rev. Fr.Jacob Melvettam is the source of inspiration to the sisters in their pastoral work. 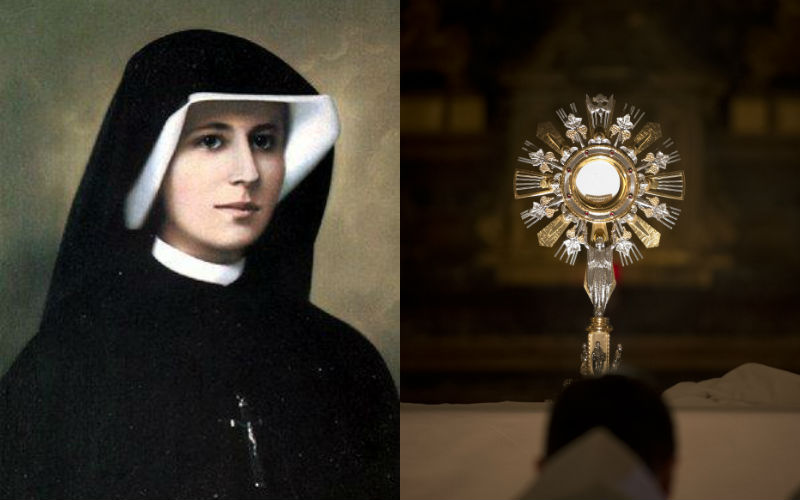 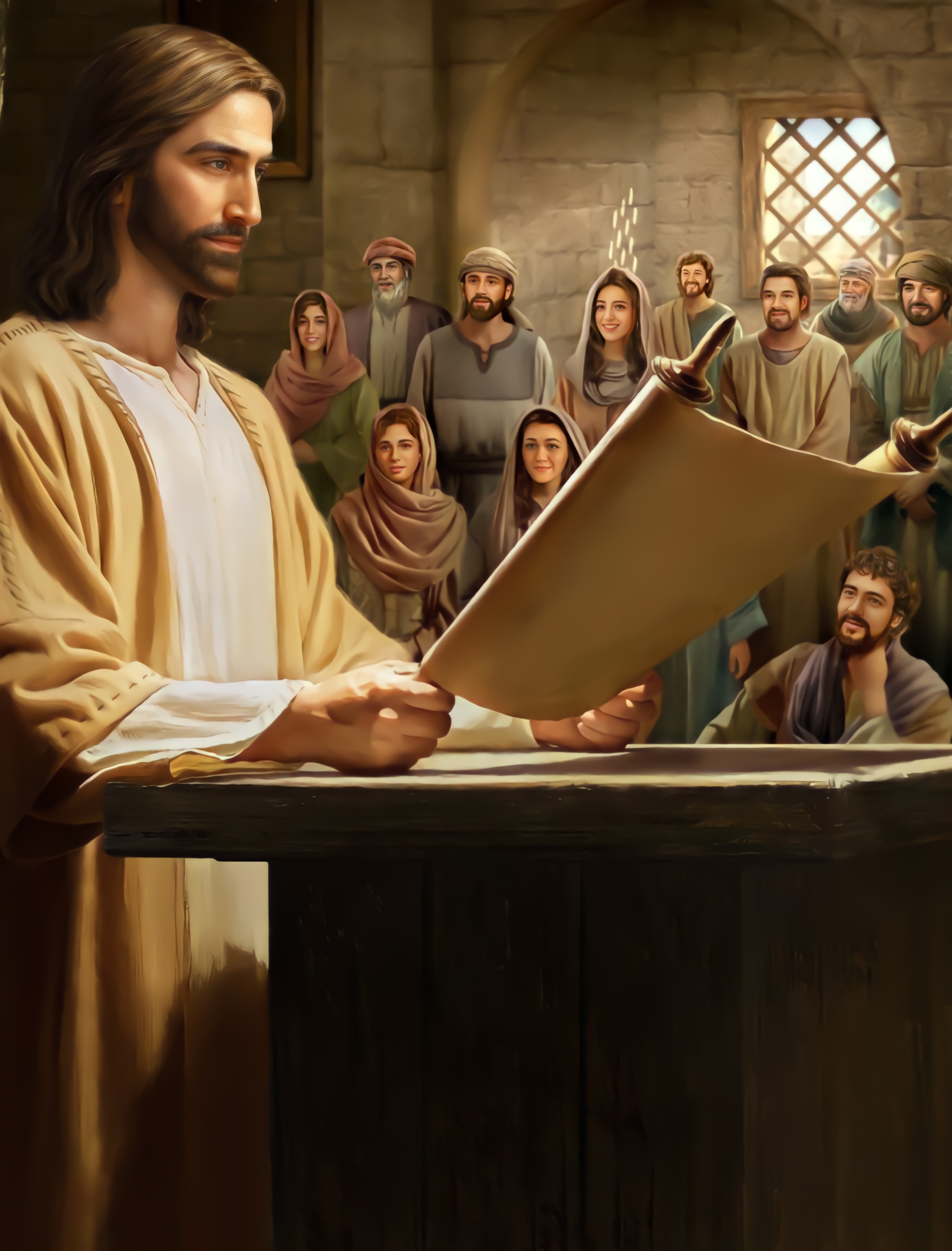